It's been six months since I joined the Peace Corps and the time has both flown by and crawled on.  Here are some internal and external observations I've made and things that I miss.
First and foremost, I was prepared to start my Peace Corps journey I just didn't expect it to happen here in Macedonia.  I'm not the only person that was planning on serving in another country only to be reassigned.  Several of us were moved from Azerbaijan, the Ukraine and Sierra Leone. We each were a bit restless, excited and relieved to start Peace Corps Macedonia. I know that it took me all of PST to settle in but it wasn't until I moved to my site that I began to relax.  Within the past couple of months I've truly started to feel at home.
Next, I was prepared to live and teach abroad again but I was unprepared for the Peace Corps.  Strange as that sounds but I never thought about the training classes, the intensive language classes and the wildly different types of people I'd encounter.  For some reason I just assumed it'd be similar to Korea.  I'd show up, train a little, start working and learn the language at my pace.  That was my mistake because I assumed my current experience would be the same as a previous one.
Third, Macedonia is a fascinating place to be.  The language is challenging to speak but easier to read. There's thousands upon thousands of years of history but the current culture and ruralness of Macedonia is very similar to Appalachia. Personally, I love that I can live and work in my village but am still able to get the city life in Ohrid. I've met some great people here in Ohrid and that's really helped me settle in.  I'm also starting to gel with my coworkers and that has helped as well.  However, I do go to Skopje when I desperately need to feel the pulse and vitality of a big city.  Lastly, I can't wait until this summer to travel around the Balkans, Greece and beyond.
One big way that my life has changed is that my entire schedule revolves around a semi-consistent bus schedule.  It's at times incredibly frustrating but it's also cheap.  Fortunately, thanks to my counterpart, she's let me borrow an old bike that I use to commute to work or Ohrid, which is fantastic to have, but if it rains I'm back on the bus.
Finally, my host family and counterpart are phenomenal. Full Stop.

Here are some things that I don't miss:

I don't miss walking into a bar, restaurant or coffee shop and seeing a TV in each corner and over the bar. If there is a TV then it's either on a sports game or just playing music. There's no "Sportscenter" here and its refreshing to consistently watch a real game instead of seeing bobbleheaded pundits 24/7.

I don't miss wifi being in every single store in the country.  We PCV's don't have a nationwide data plan so when we hang out together we actually talk to one another instead of competing for their attention from a phone like you might back home. (Doesn't mean a proper pub, or house, won't have wifi, they do, but not all of them).

I don't miss people complaining nonstop about their meal. If you don't like what you ordered here we eat it anyways, it's part of the cultural experience.

Now, check out all the pictures from the past couple months: 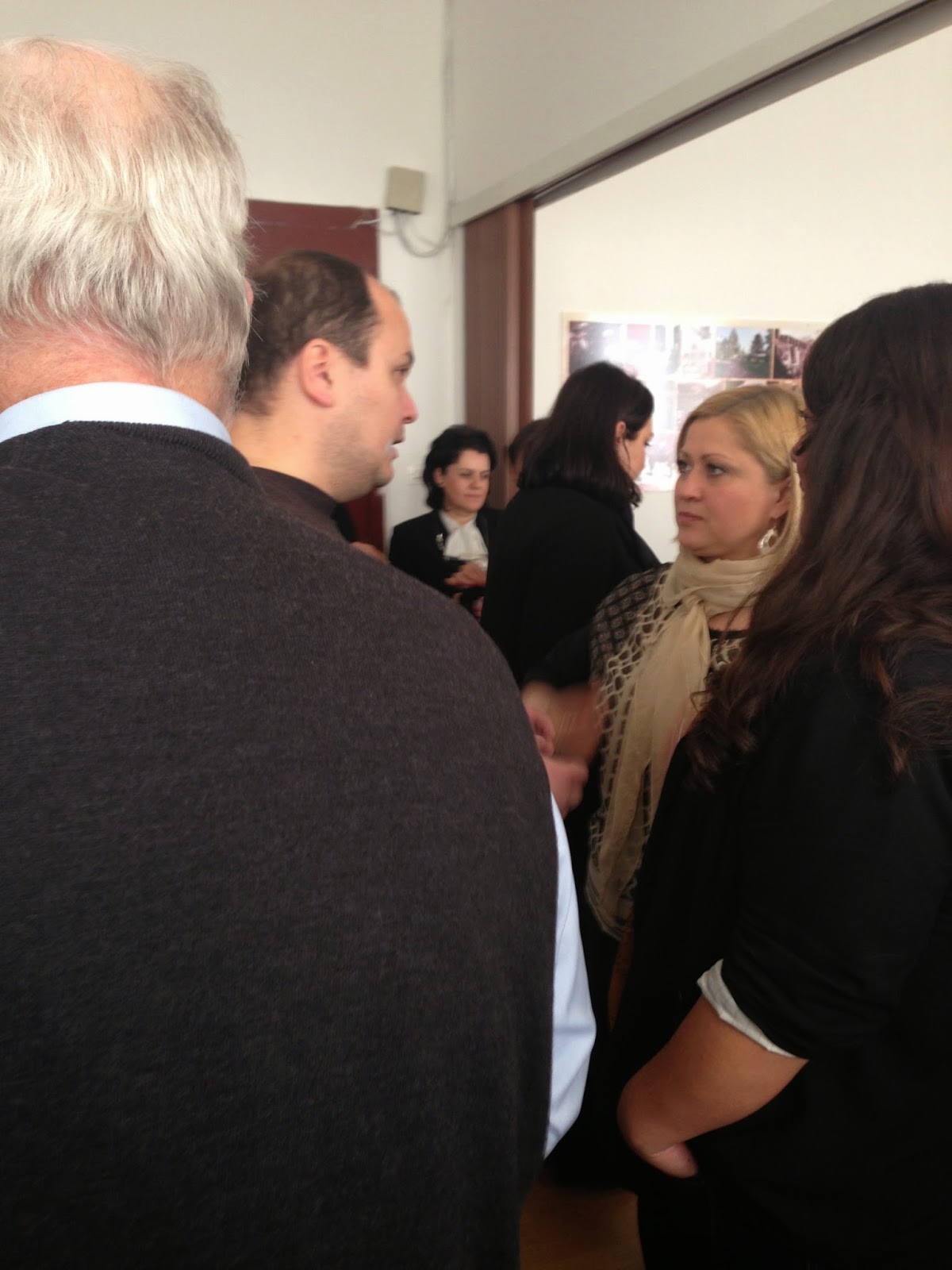 There are a lot of things happening in the next couple of months including a school community soccer tournament, Spring and Summer festivals, more biking, hiking and playing basketball/soccer, our In-Service Training week and warmer weather.  I'll be telling you about it but for now enjoy the weekend! Cao.
Posted by Logan Monday at 9:13 PM